Posted 3 years ago by Danielle Winstone 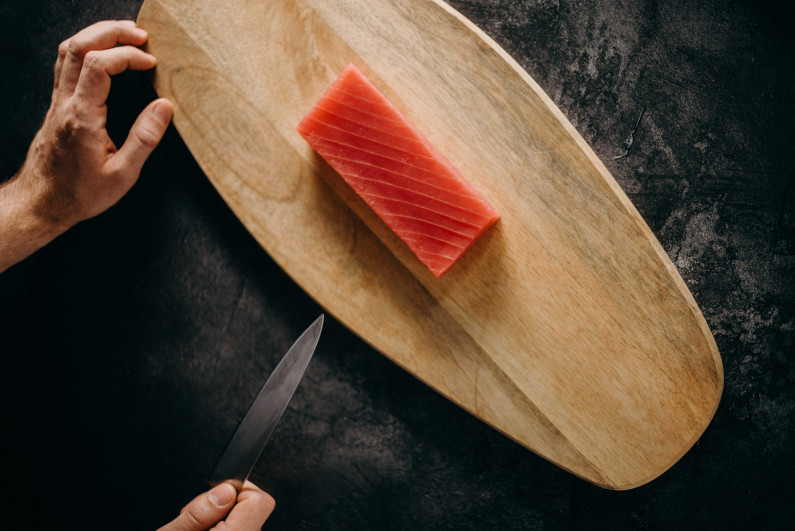 An ideal diet aims for a 1:1 ratio of omega-6 and omega-3 for a healthy balance of these fatty acids, however Western diets typically average a 17:1 ratio of omega-6 to omega-3. The over-consumption of omega-6 relates to the higher incidences of cardiovascular events and chronic disease.

The DHA component of omega-3 is found in high concentrations in the retina and is an important structural component of the photoreceptor cells, further supporting the role of omega-3 nutrients in age-related macula degeneration.

The Womens Health Study (WHS) examined the relationship between the dietary intake of omega-3 fatty acids with age-related macula degeneration. The study was extensive, lasting 10 years in a large group of women who, in the beginning, didn’t have AMD but were diagnosed during the 10-year study. Researchers found that the ratio of omega-6 to omega-3 fatty acids was strongly predictive of early AMD,  is consistent with similar findings for advanced AMD in prior studies. This supports the conclusion that both the level of omega-3 fatty acids and its ratio to omega-6 fatty acids are important in determining risks of AMD.

The conclusions of these studies are that regular consumption of omega-3 significantly reduces the risk of AMD, and this research gives strong evidence to support the role for omega-3 in the primary prevention of AMD, and perhaps a reduction in chances of developing advanced AMD.