Focusing problems are also known as an accommodative dysfunction, particularly when the symptoms are worse when using near vision.

This is not so much an eyesight (or clarity) difficulty as a problem in maintaining accurate, comfortable focus, particularly with near work. Focusing problems are generally not muscle problems.

Occasionally, a child can fail to establish adequate focussing stamina during their early years of development, but in the vast majority of cases focussing dysfunction affects people of all ages and arise from fatigue as a result of sustained near visual tasks such as reading, writing, computer, etc.

So in a sense, this problem is an acquired one rather than something is innately wrong with your visual system. Prolonged near tasks can be fatiguing to certain individuals. The visual effort required to try to cope with this task can sometimes cause a breakdown in the visual system leading to focussing dysfunction. This can even happen in the adult eye, especially if we are tired, run down or ill, or have commenced a new task with a lot of near work.

The symptoms associated with focussing dysfunction usually occur during or soon after the task in question. The symptoms may include but are not limited to the following:

- Visual discomfort, such as red or sore eyes, transient distance and/or near blur and headaches (usually frontal or temporal)

- Difficulty sustaining near visual attention. This may result in avoidance of the tasks that produce visual stress

- Rapid fatigue, even with a small amount of close work

Part of the treatment requires the prescribing of spectacle lenses for close work (see Support Glasses). In many cases, this is all that is required. However, for some focusing disorders, vision therapy is also required. Visual therapy on its own does not work well to alleviate these problems. Vision therapy teaches better control but does not relieve the fatigue component.

Treatment duration will depend on the particular patient's condition and treatment plans are individually tailored. Good visual habits must also be considered.

Generally, you will be required to wear spectacle lenses for at least 12 to 36 months. As this problem occurs due to the stresses placed on the visual system with prolonged near work, the support glasses may still be required for exam times, prolonged reading times, reading when tired or ill etc, even beyond the 36 months.

Those who have reading glasses do not become dependent on them and do not get worse through the use of spectacles. Ultimately, it is expected that most are weaned out of their glasses. Some people with these problems never improve sufficiently to stop wearing their glasses for reading completely. 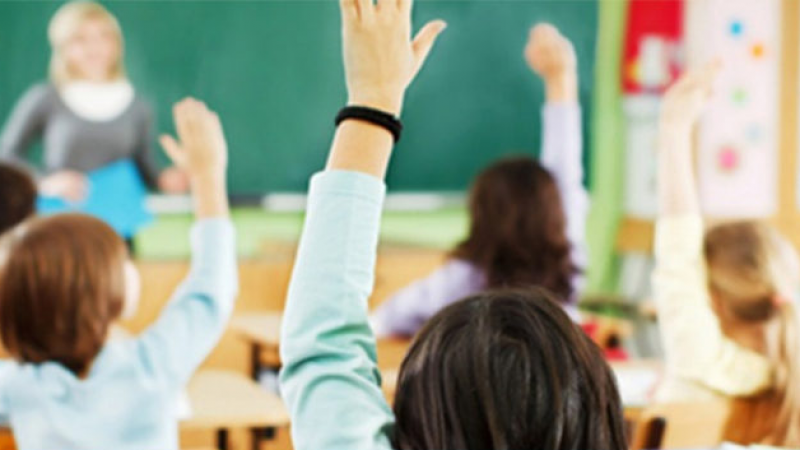